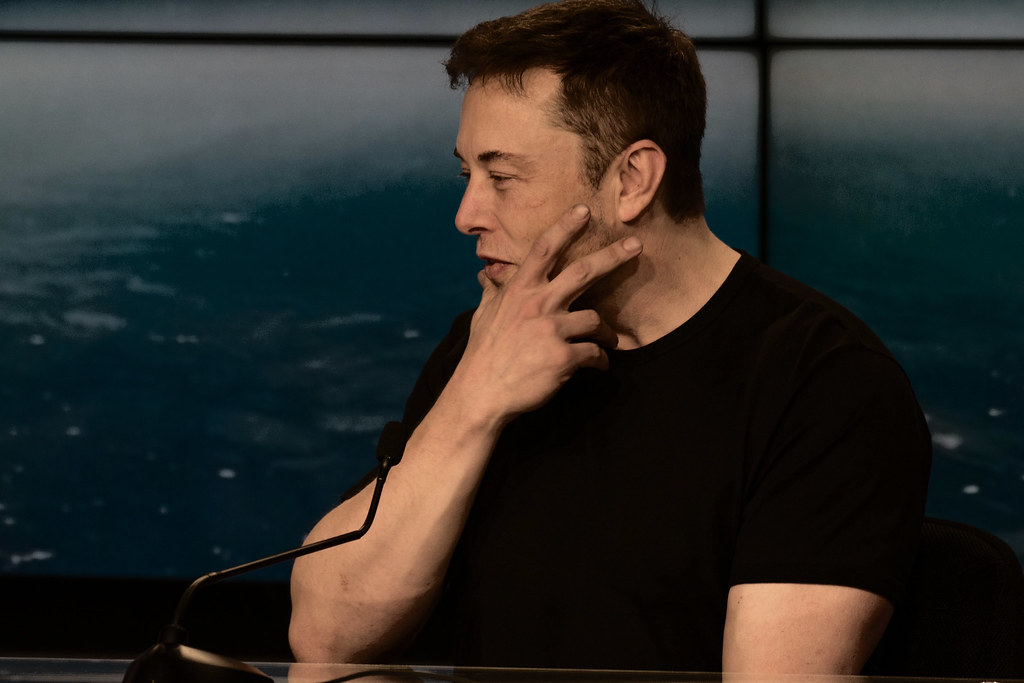 Why Elon Musk is not an engineer

Search online for Elon Musk and one of the first things you will find is his Wikipedia page.1 The first sentence reads as follows:

Though Elon Musk might have achieved a lot, an engineer he is not. As an engineer myself, who has spent years studying, this does not feel right. Especially with fake news being omnipresent online, Wikipedia should be a factual source of information. So far, many have requested the removal or alteration of engineer from his semi-protected Wikipedia page2 to no avail; being famous apparently comes with its fair share of fans (or is it fanboys?3). With this article I would like to make this quarrel more known outside Wikipedia and explain why Elon Musk is not an engineer.

Why Elon Musk is not an engineer

People in favor of Elon Musk being an engineer refer to an article by the American Society of Mechanical Engineers (ASME).4 In this article, a biography on Musk is provided that contains the following quote:

I’m an engineer, so what I do is engineering. That’s what I’m good at.

You have guessed it, this is a quote from Elon himself. This is where Elon being an engineer comes from. But claiming you are an engineer, does not really make you an engineer, does it? The same article even states right above the quote that he holds no engineering degree. And in the introduction he is referred to as practical engineer. (Okay, that seems to be an actual degree in Israel5, but I doubt Elon earned that)

Some editors on Wikipedia argue that because of the article, those who favor removal or alteration should provide references that Elon Musk is not an engineer. That seems to be a bit backwards to me.

Differences across the world

I believe the controversy stems from the title of engineer being treated differently across the world. Here in Europe, engineer tends to be a title that you can only carry after earning a master’s degree. Some jurisdictions protect the title as much as doctor, lawyer, etc. In the US, you can become a certified Professional Engineer, but are apparently free to call yourself an engineer. In the UK, the public seems to equate an engineer with a car mechanic or repair man. In my opinion however, an engineer is someone who has gone through years of training and has obtained a master’s degree in engineering. Besides, you would typically be a certain type of engineer, not just an engineer by itself. (for example, a civil engineer)

What engineer would Elon Musk be?

Elon Musk did an undergraduate in Physics and Economics. This does not make you an engineer in my book. But even if we assume that Elon Musk would be an engineer, then what would be his type? Would he be a mechanical engineer? A chemical engineer? An aerospace engineer? There is no evidence that Musk actually (partly) designed any of the creations his companies spawned. As you might know, he created a video game at age 12.6 He would be thus more likely be a software engineer. As that is a more recent type of engineering, the title seems to be less protected. Still, similar arguments hold against Musk being labeled engineer. And with Elon’s presence on social media, I would label him more of a social engineer: someone who tries to influence the attitude and behavior of groups.

Hopefully this example creates more awareness for fallacies that are also present on Wikipedia. (I would label this example a case of argumentum ad populum or appeal to the people: if many believe so, it is so7) Form your own opinions and feel free to share what you think in the comments below. I hope you also participate on Wikipedia’s Elon Musk Talk page.8

I am not against Elon Musk and whatever mission he is on. With this example, I would just like to point out that Wikipedia might not be as objective as it may appear. Given that many often rely only on Wikipedia pages nowadays (me included) to learn more about a certain topic, this could have serious consequences.