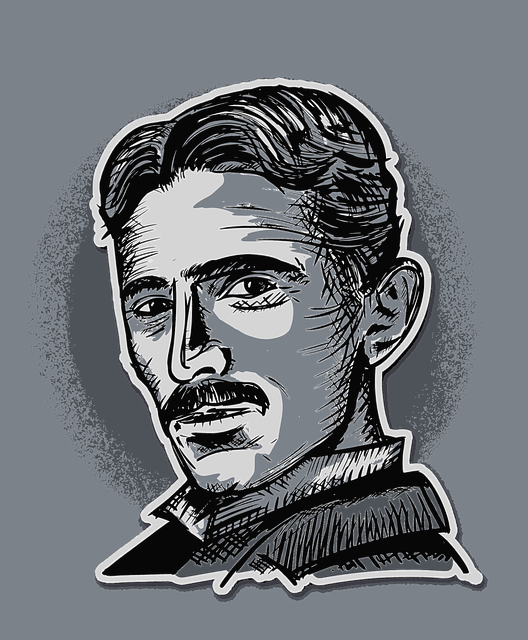 In investing, it is important to understand the management that is behind a company. After all, the management makes or breaks the future of a company. One of the areas where management can influence the perception of a company is in financial reporting. The choices that are being made in reports offer us insight into the company’s culture and financial health. When choices are dubious, they could be perceived as red flags. In this article I would like to discuss warning signs related to Tesla’s (TSLA) culture and financial statements.

The culture of a company is intangible and often difficult to measure. Yet, we can think of ways how companies can be impacted by their culture. As shareholders, and thus owners of a business, we should be addressed fairly and openly. In case of Tesla, shareholders are not served well by the management: questions are not being addressed or answered properly. For example, questions related to Tesla’s accounts receivable have never been fully addressed or answered.1 Confidence in companies depends partly on disclosure. If Tesla does not take their obligation to disclose seriously, one should become concerned.

When the CEO and the chairperson of the Board of Directors is the same, earnings manipulation is more likely to be present. Until late 2018, when he was forced to step down by the SEC, Elon Musk fulfilled both roles. Tesla’s board independence is iffy at best: a serving brother, compensation tied to stock options, and committee members who are on several committees simultaneously. Especially the chairperson of the Audit committee, who is supposed to oversee and check other committees, is also serving on the those exact other committees. All in all, Tesla’s corporate governance could be a recipe for earnings manipulation.

Tesla has a sustainable and therefore social image. Nonetheless, its CEO flies across the globe in a private jet. Also, Tesla has suffered from racist harassment, above-average workplace injury rates, and has been actively opposing unions. One should ask themselves whether this company and CEO is something they want to be identified with and think is worth their investment.

Tesla has acquired several companies in the past, infamously including SolarCity. In general, mergers and acquisitions tend to destroy shareholder value.2 A lot has been written about SolarCity already, so there is no need to get specific. I would like to point out that bailing out your cousins’ non-profitable business is a dubious move. SolarCity is still an ongoing case with potentially huge implications for Tesla. Caveat emptor.

Revenue and the recognition thereof is a known source of accounting fraud and manipulation. It is therefore important to scrutinize revenue. If we look at Tesla’s revenue recognition policies, we see that the following policies are scrutinized by investors and the SEC:

Although not an indicator of foul play, the sale of regulatory credits that has been driving Tesla’s bottom line in the past quarters should be considered. As other carmakers are switching to electric vehicles, earning regulatory credits thus does not seem to be sustainable and should be non-recurring. The current inclusion could therefore give a false impression of Tesla’s ability to sustainably generate profits in the future.

As management’s compensation is tied to stock options, there is a fixation by management on reported earnings. Elon Musk is said to earn no less than $55 billion in case certain targets are met. This is the largest performance-based deal ever. One could question whether Musk is worth that much, especially since the earnings per Tesla share are so low (merely cents). Is it just that the CEO of a company earns so much compared to its shareholders?

In 2020, Tesla’s accounts receivable rose to almost 25% of its revenues:

In general, receivables tend to be a constant portion of revenues. However, here the trend varies per quarter. Classically, this is a red flag in accounting and the recent increase could indicate channel stuffing or even the recording of fictitious sales. Tesla’s explanations have so far not been satisfactory. We are merely guessing what is causing this phenomenon.

Usually, accounting policies, corporate culture and other aspects of companies should be compared with peers. Tesla, however, is unique and therefore no easy comparisons can be made. Also, Tesla has not been profitable long enough to make any ratio analysis useful.

Any management is able to ‘cook the books’. Corporate governance and company culture should not allow for said cooking. As investors, we can use several indicators to spot the cooking. Tesla’s company culture and reported earnings raise many red flags. Investors should be aware of these warnings signs before investing any money into Tesla. And since many TSLA investors are retail investors, and young and inexperienced, I believe they should be exposed to the negative as well.